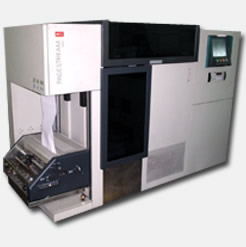 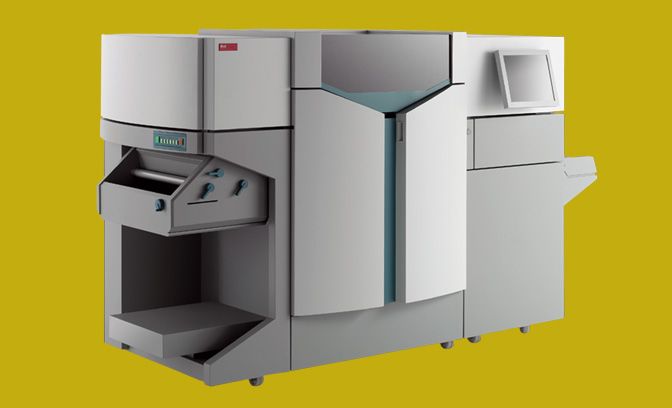 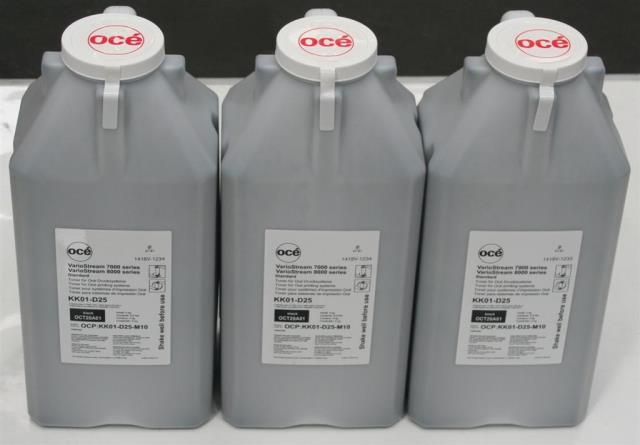 At the end of last year, Canon and Oce reached a  prior acquisition agreement whereby Canon would spend around 730 million euros  to take all the shares of Océ. However, 29 percent of shareholders rejected this first offer arguing that the price of 8.6 euros per share of Canon was too low.
Now,  Canon has sealed its offer in a total of 1,320 million euros , and has also declared unconditional, which means that  O.c.e shareholders who refused to do this operation have no other option and will have to accept the offer to buy, since otherwise they could become a minority group of investors in a business controlled by 71 percent by the Japanese company.
Although, as experts say,  Canon is offering a 70 percent plus value of the shares of O.c.e , if these shareholders finally decide not to accept their offer, even if it is a very small group, Canon could have serious difficulties in carrying carried out operations such as cost cutting or merging parts of the Oce business with your own.
Given the favorable outcome of the hearing held at the Enterprise Chamber in Amsterdam on March 3, Canon has decided to declare the unconditional offer. Also, this  acquisition offer will remain open until March 19 in case the remaining shareholders agree to accept it, but unconditionally, there will be no changes or increases in the purchase price.
Originally, Canon had received the approval of 85 percent of the shareholders of Oce. The interest that Océ has awakened in Canon is in its  technology and high-end digital printing products, which the Japanese firm would use to expand towards other areas  of high volume production, currently controlled by offset printing. The merger of Canon and Oce would lead to the world's number one company in the printing market.