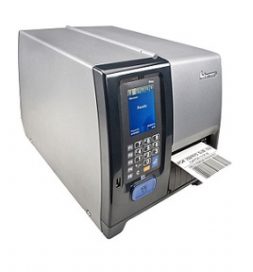 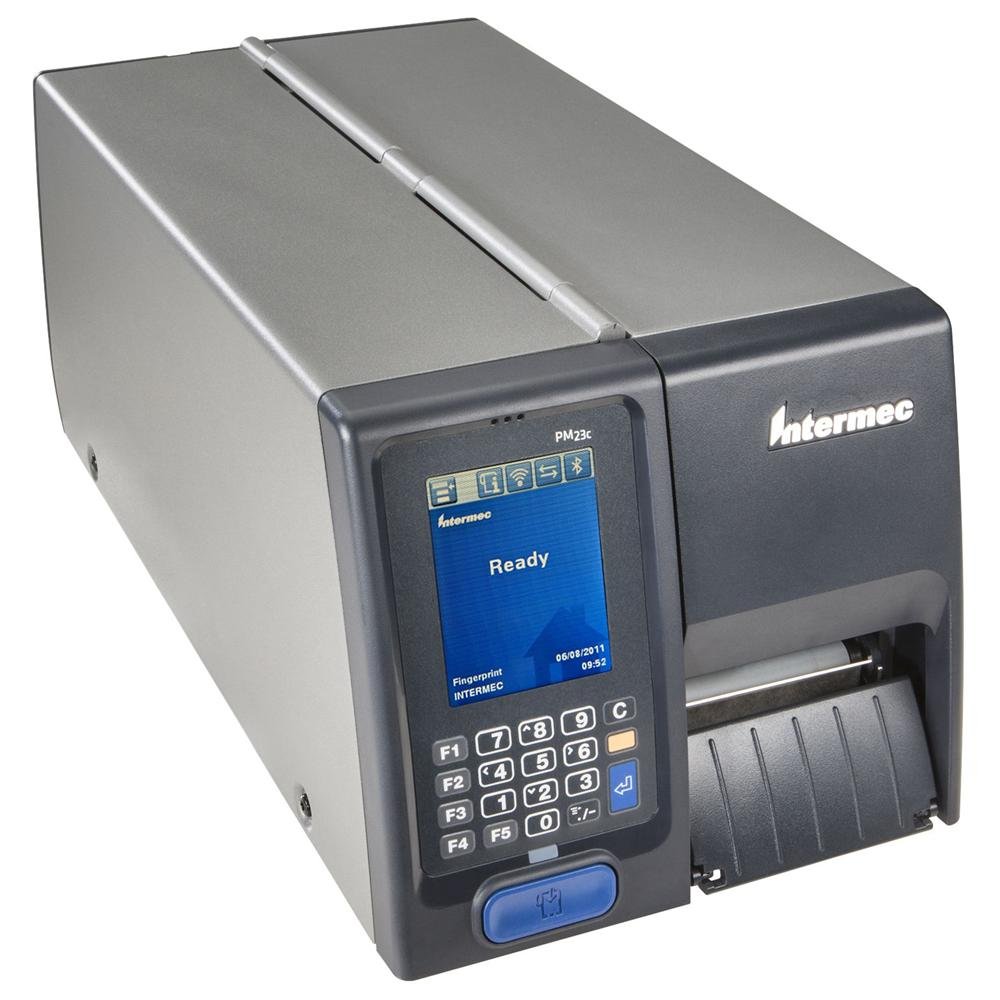 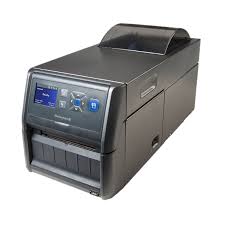 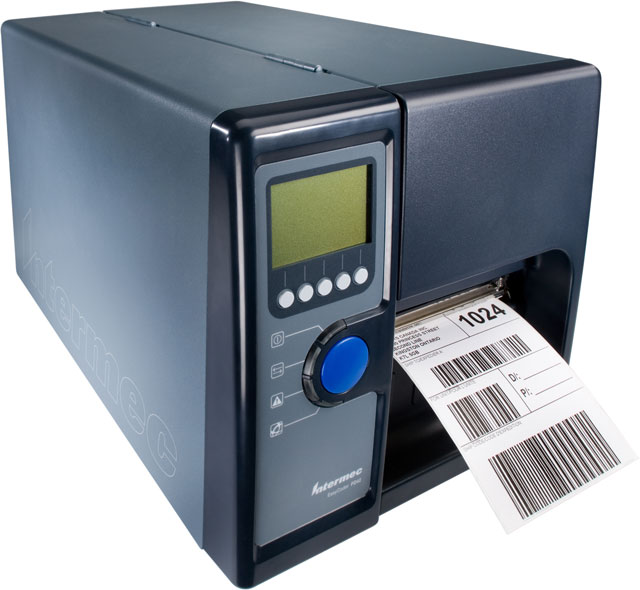 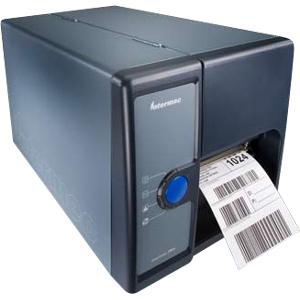 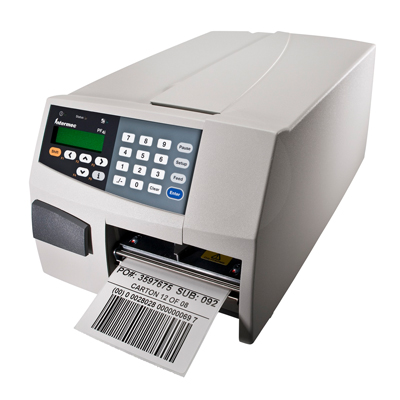 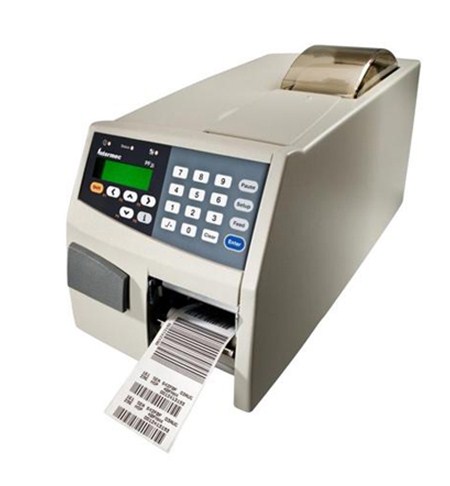 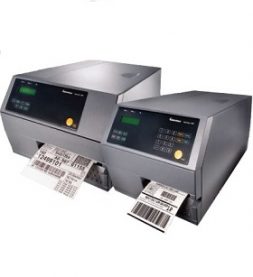 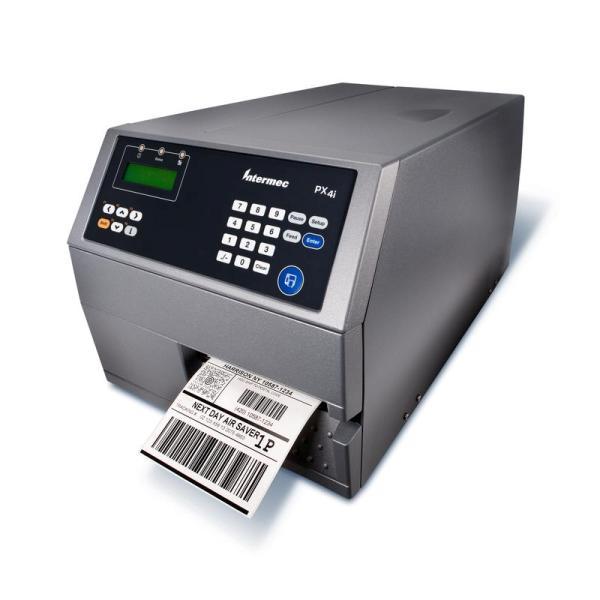 Intermec is a manufacturer

and supplier of automated data capture and identification equipment, including bar code scanners, bar code printers, mobile computers, RFID systems, voice recognition systems and life cycle services. Intermec owns patents on RFID (Radio Frequency Identification) and customers include 75 percent of the Fortune 500 companies and 60 percent of the Fortune 100 companies. Intermec was traded on the New York Stock Exchange. On December 10, 2012, Intermec announced that it agreed to be acquired by Honeywell International Inc. in a cash transaction of approximately $ 600 million. The merger was approved by the shareholders of Intermec on March 19, 2013 and received regulatory approval from the European Commission on June 14, 2013. The FTC authorization was announced on September 13, 2013. On September 17, 2013, Honeywell announced the completion of the acquisition of Intermec. Intermec will integrate with Honeywell Scanning & Mobility, within the control and automation solutions (ACS) business of Honeywell.

Most of Inter-mec's business comes from the automation of supply chain operations in the manufacturing, storage and distribution, retail, transportation and logistics, direct store delivery and field services sectors. Its product lines include: